by Richard Adams
(The full list of articles is available at BestWritingService.com.)

Two dogs, Snitter and Rowf, escape from a research laboratory in the Lake District where it is wrongly supposed they have been purposely infected with a deadly virus and now pose a dangerous threat to the human population. As the authorities give chase, the two friends make their way through the hills and across the moors, along the way learning to survive on their wits and finding friendship and help from a fox they encounter. They dream of finding their original owners and a safe haven – but the hunt is on.

A lyrical and engrossing tale, The Plague Dogs is a remarkable journey into the hearts and minds of two canine heroes.


‘If one book by Adams is to survive, I hope that it will be this’

‘Once again Adams champions animals against the excesses of man’ 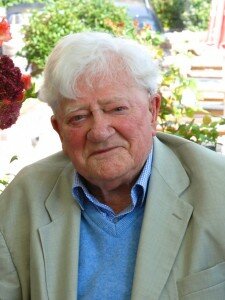